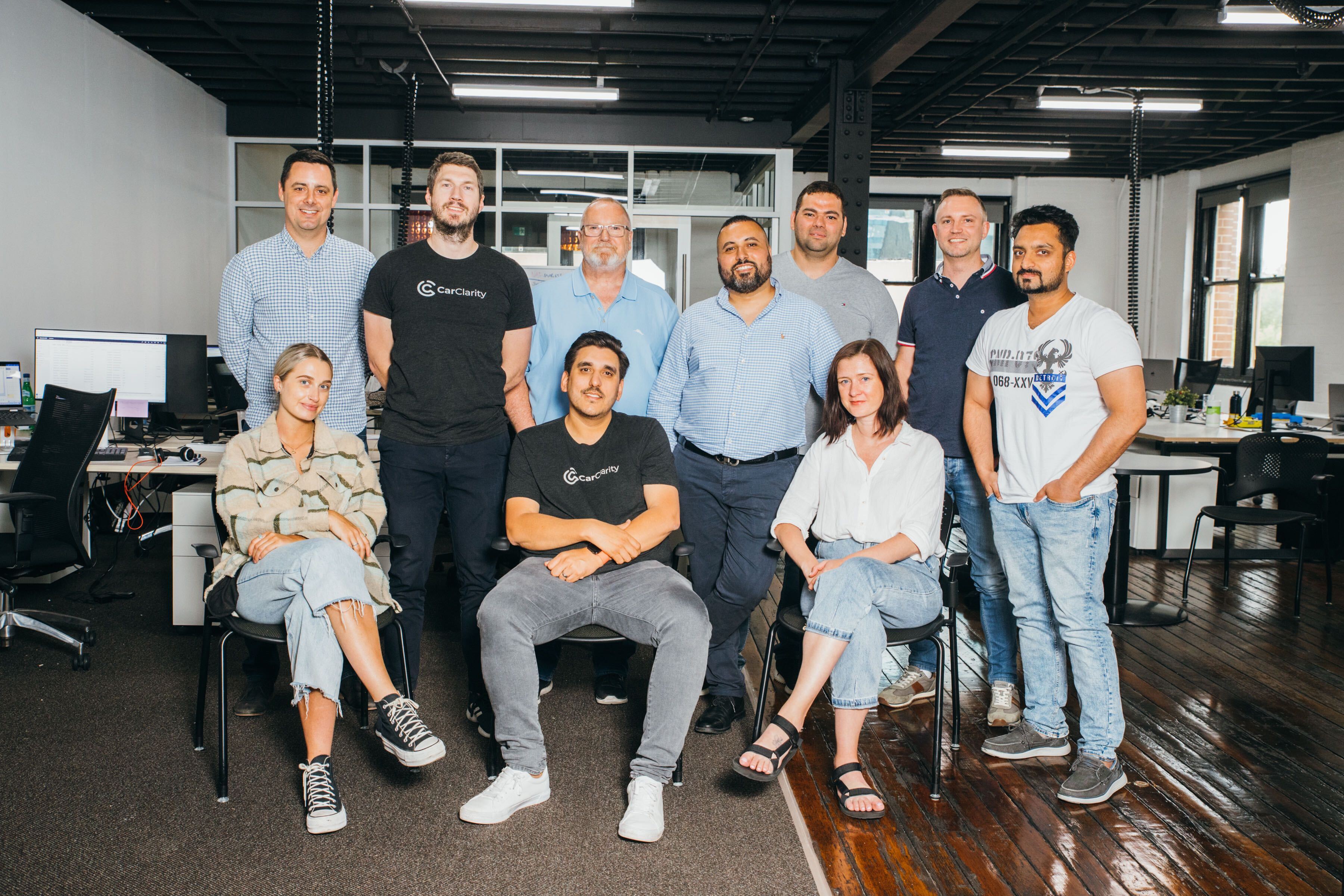 Car financing marketplace CarClarity has raised $1 million to supercharge its platform. The Sydney-based startup is trying to bring tech and transparency to the woefully under-innovated industry of car sales financing.

The round was led by Equity Venture Partners (EVP), and also included angel investment from executives at fintech lenders Prospa, Harmoney and Uno Home Loans. EVP associate Mark Velik is also set to join the board of the startup.

Co-founder and chief Zaheer Jappie describes himself as a “car-obsessed enthusiast”. But his passion hasn’t always led to positive outcomes.

“I’ve lost a lot of money, and had some very bad experiences in those transactions,” he tells SmartCompany.

So, he set out to build a comparison platform designed to bring fairness and transparency into the whole process.

Having previously worked at fintech lender Plenti as well as FlexiGroup and Prospa, he had an understanding of this space. But, for car loans in particular, he says there was no destination online or anywhere else where a borrower could get a sense of whether they would be approved for a loan or not, before actually applying.

Jappie launched the startup alongside co-founders David Fahim and Luke Scott, who also have backgrounds in the lending sector, with angel backing from a number of contacts from the industry.

This latest round includes repeat backing from four of those angels. For Jappie, that — along with the funding from EVP — is a validation of the model and the need for a tool like this.

“We came up with this model and approached people about it and everyone got behind it,” he explains. “We were really fortunate to have people believe in us straight away.”

Already, the startup is growing in terms of both customer base and revenue. This month’s numbers for both are up about 35% on the previous month, he says.

But what’s more important to Jappie is customer feedback. The platform currently has a 4.9-star rating on Trustpilot.

“That’s something we’re very proud of,” he says.

For the most part, this funding is pegged for development of the product and a marketing drive. Jappie and the team have also wasted no time in building a team. Four months ago, the business had just four employees. Now, there are 14 full-timers.

Ultimately, he wants CarClarity to be the first thing that comes to mind when anyone is considering buying, owning or financing a car.

Jappie says there’s a $37 billion car finance market in Australia alone, and it has been bereft of innovation for years. He’s not seeking to disrupt that market, but to remove some of the friction and improve the connections and relationships between each player.

This has been a personal journey for Jappie too. He’s been involved in high-growth tech companies before, but having ownership of the thing is a whole different ball game.

“I‘ve learnt more in the past 12 months than I have in the past 10 years,” he says. “When you see the growth and the traction, as a founder, it can never compare to working for someone.

He also says his family have played a huge role in his success. To fund the business in the very early stages, he not only sold his shares in FlexiGroup, he also sold the family home he had only just finished building — all with the support and encouragement of his wife.

“Having a good partner at home allows me to focus,” Jappie says.

CarClarity expands customer reach with the appointment of GM of Dealerships

CarClarity has expanded its leadership team with key hire Richard Dicello as General Manager - Dealerships. Prior to CarClarity Richard was the Dealer Sales Director for Gumtree & Autotrader as well as having spent over 9 years at BMW Group Finance.
Posted on
2
min read

Car loan platform, CarClarity, has brought on a new head of marketing as one of a trio of leadership recruits. 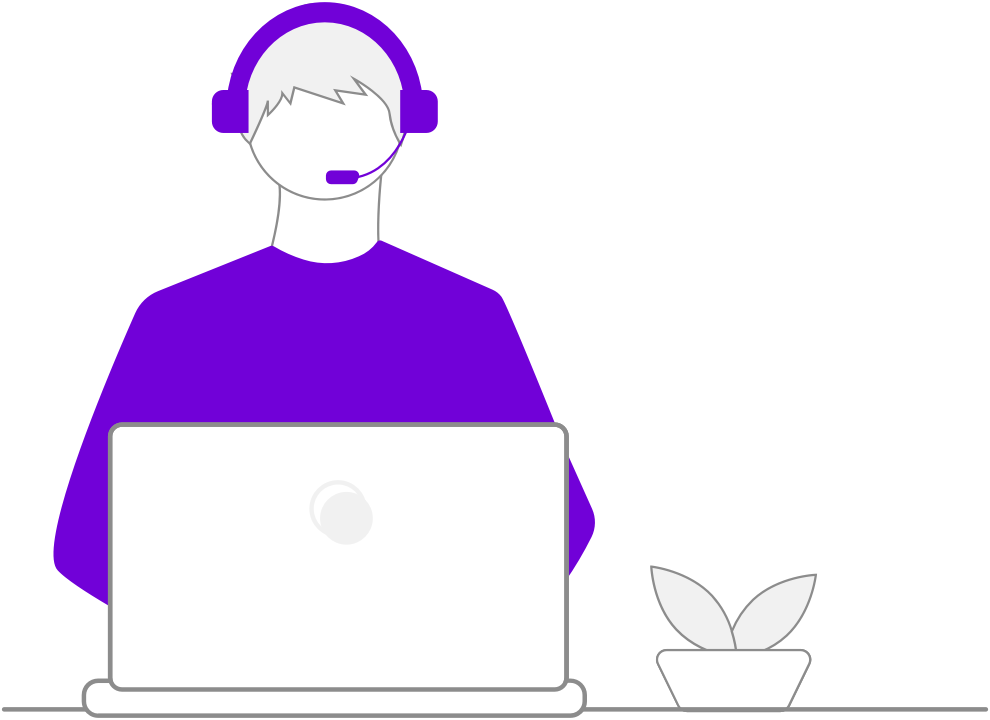