What would be a good first car?

Buying your first car is a milestone within a young driver's life. A number of life lessons are thrust upon you in a short amount of time and for many, this may be the first significant purchase you make.

When buying a first car it is important to consider a few factors:

Your budget and what you can afford to spend

Will you be purchasing a new or used car?

Will you be using your car for personal use only or for work?

What are the on-road costs of the vehicle?

What’s a good car for a first-time driver?

If you are a first-time driver you will want to consider you will most likely hit a few curbs and objects along the way as you are getting your bearings of driving, so you will most likely want to look for something second hand, cheap and reliable. Smaller cars are easier to maneuver and generally pretty cheap to insure.

Of this list the cheapest initial vehicles are the older models which will set you back around $6,000, however, you will need to consider the cost of insurance as well as registration and repairs along the way. A newer car will have less on-road costs while an older car will have more. The below video goes into more detail on these costs.

Your Toyota, Honda, BMW, Audi and Benz brands will most likely cost you more to purchase and have high repair costs and high insurance, however, these cars have better resale potential and will maintain greater value down the track. One of the most sought after first cars is your classic Toyota corolla.

Comparing a Toyota corolla 2007 model and a Ford Fiesta 2013, you will see a similar price point with 6 years apart in manufacture. For a complete guide on the value of each car, you can compare with drive.com.au car valuation services.

Kia and Hyundai were looked upon in their earlier models as being light and plasticky, however, they come with great warranties and service packages which generally will mean they will have been looked after throughout their life so generally have lower insurance and on-road costs.

Of the American car makers Ford and Chevrolet, Fords have a better reputation for making a better starter car, while your Chevrolet is a higher price point and doesn’t have a classic starter car.

To assess what’s out there you can cross-reference auto classify websites such as carsguide. Ensure you compare your options with private sellers vs dealers, as you will most likely get a better deal negotiating with a private seller directly.

Should I buy new or used?

Buying a new car is a great option if you have the funds to do so. There are many arguments on the pros vs cons of buying new vs used on the web.

One of the biggest pros of buying new is that you know the complete history of that vehicle and have great insurance and warranty in case of any faults, including complete replacement if the car gets written off. However, obviously a new car is more expensive and if you don’t have the finances you will need to apply for a car loan.

A complete list of pros and cons are below:

This is a very common circumstance with over 60% of the cars on road in Australia being financed. If you have decided on a used car, get the best loan options with our used car loans matching service. However, you may find the repayments end up being so affordable that a new car is actually in your budget as generally your new car loans will have a lower interest rate so you will be paying a similar amount overall. Compare new car loans to find out.

What are the reasons that a car loan application could be rejected and what can you do to avoid your application getting disapproved? We have put together the top 3 reasons for application rejection and what you can do to ensure you get the best loan for you.
Posted on

Instant asset tax write-off now extended to the end of 2020.

Don't miss your opportunity to take advantage of the $150,000 instant asset tax write off, now extended until the end of 2020 for a new commercial vehicle.
Posted on

What effect will 2020 have on June sales this year after the car sales industry has taken a 13.1% decrease in sales in a single quarterly period? Find out how you can take advantage.
Posted on

The benefits of refinancing a car loan

A greater number of savvy Australians are looking to hack their current short term and long term expenses and boost their savings through car loan refinancing. Find out how you can take advantage here. 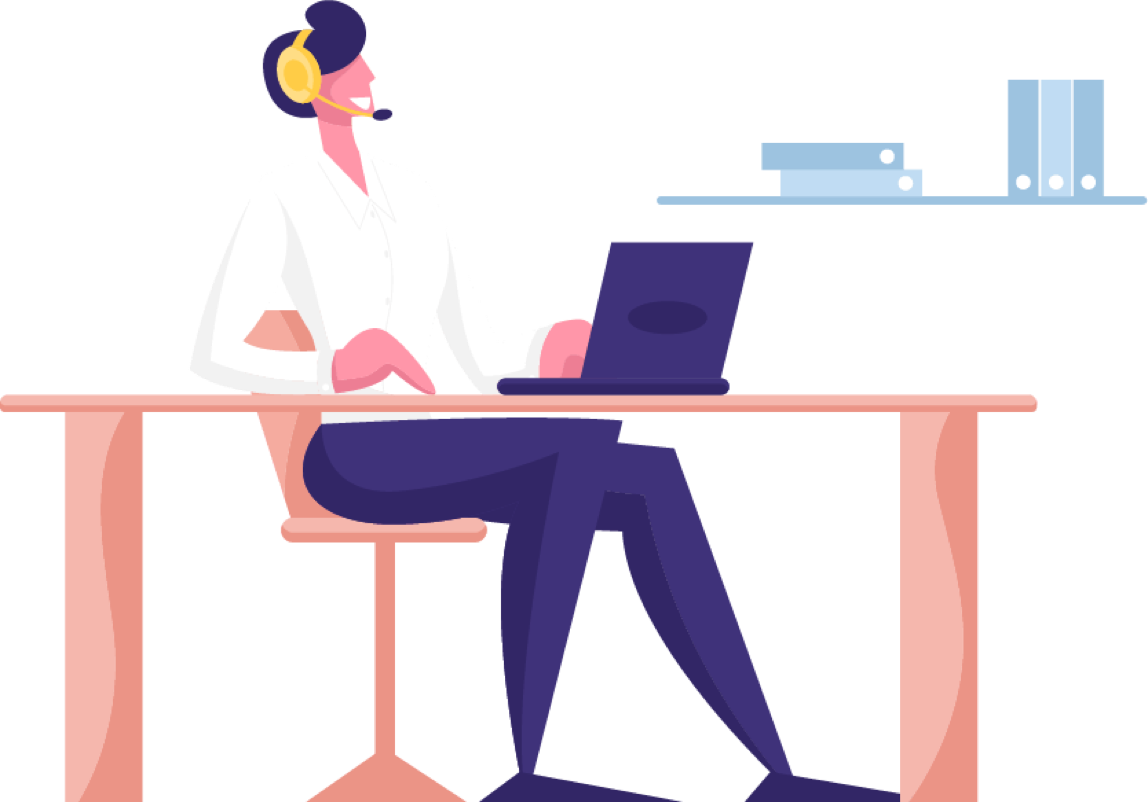 Get free expert advice on your next car loan